Still staying in the apartment but went into Bosnia today mainly to see the Mostar bridge.

On the way we also visited Medjugorje a religious pilgrimage site where some school kids sighted a vision of Mary. It is now a tacky tourist trap with many sad sights of people hoping to be healed or find some salvation. I did stop to sample some holy water (read Guinness) and consequentially I had several visions of Mary my self although they may have been pictures on tourist busses.

Mostar bridge however was pretty interesting it is a famous ottoman era bridge that the Croatian army wasted in the war. The town of Mostar has Christian part (churches etc)and a Muslim part (minarets mosques etc) and they both sit on opposite sides of the river and this bridge. The bridge has been reconstructed (thanks to a donation by Spain) and the town is slowly recovering for the devastation. There are still the odd building riddled with she'll and bullet holes whilst others are completely restored. It was al interesting but the temperature of 46degrees made it almost unbearable. 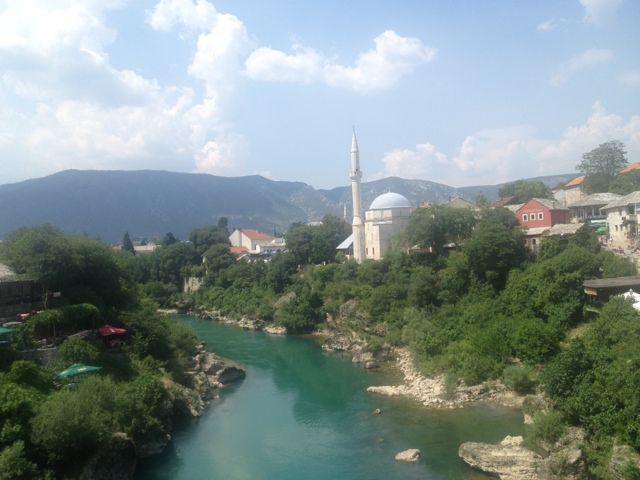 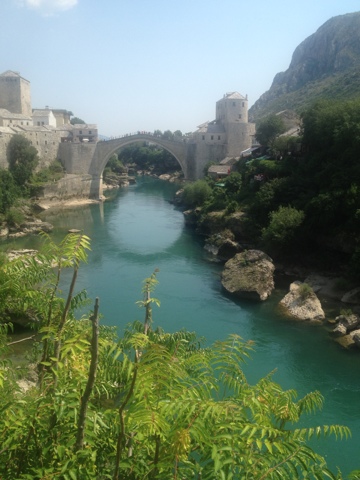 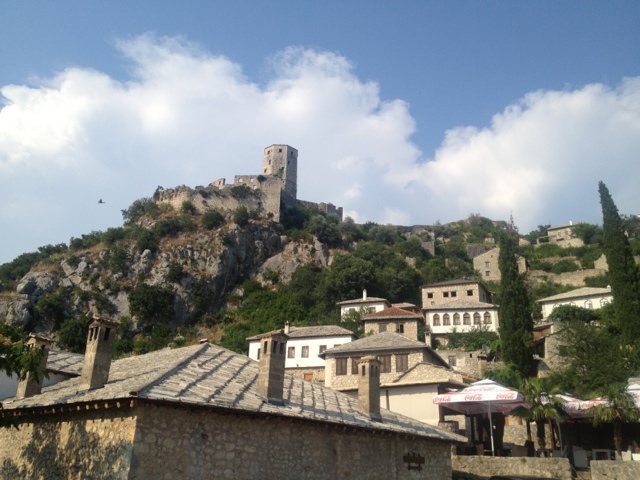 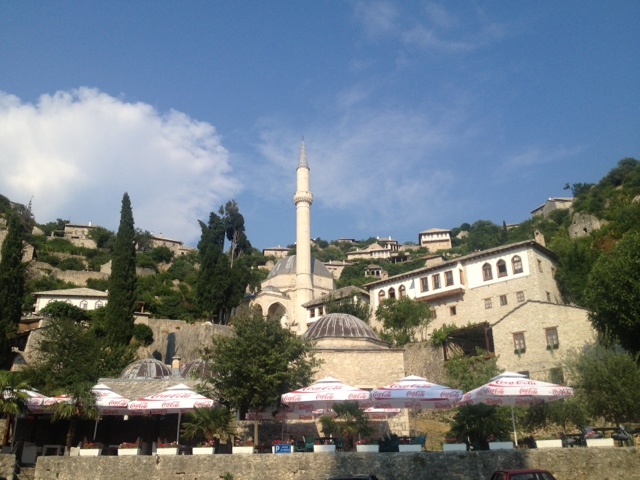 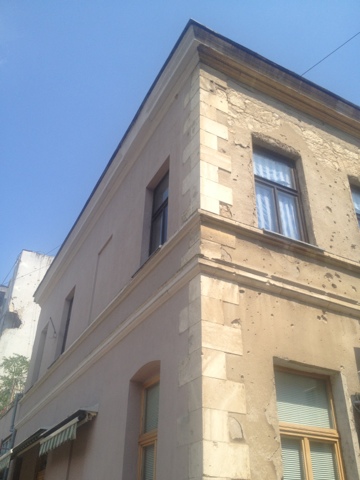 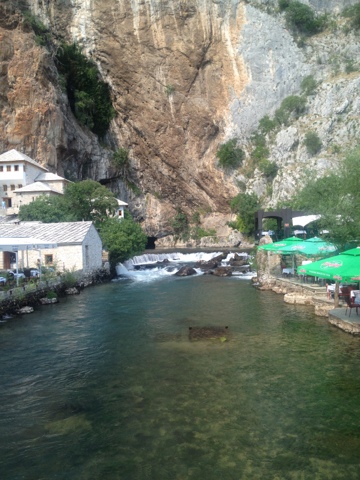 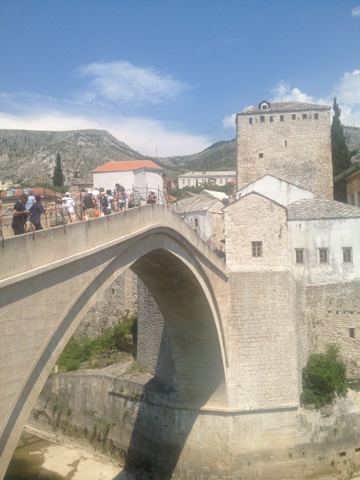 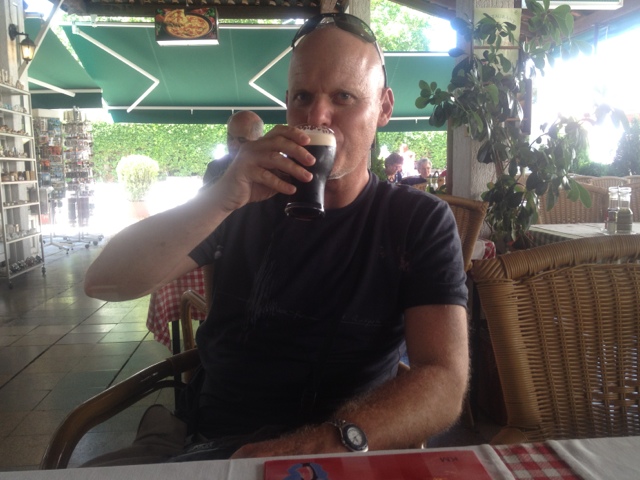