The morning was spent catching up and sitting around the pool. I was to leave before lunch but I had to take an emergency dip fully clothed to rescue a friend of Alli's child that was drowning. Consequentially I needed to dry out so settled in for lunch and a late departure.

I took the old pacific hwy to Sydney which would have been terrific but the speed limit was only 60 on a previously 100 road. So it was not that much fun and particularly dangerous having to constantly look at the speedo.

I arrived at mum and dads new place late afternoon. Great apartment so big and more manageable than the old house and its large garden. 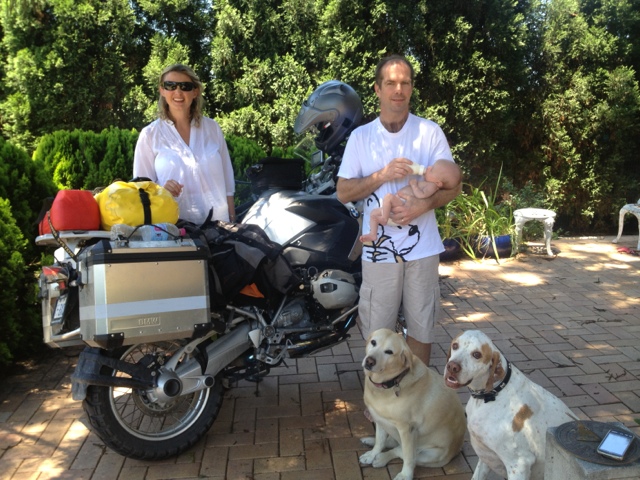