The track over the moores is often covered in flag stones so hard under foot but not so muddy. I thought the moores we flattish but bugger me it s more(excuse the pun) like a wrinkled blanker of heather each fold a 200m climb. Apparently this park has the largest area of wild heather in the world. Pretty sure the Scott's would take issue with this.

Didn't pack lunch so luckily just as we left there was a basket of flap jacks left out for walkers to purchase so I purchased a honeycomb flapjack.

Later on Lunch was taken lying in the heather where I may have managed a quick kip.

The sun has been out all day so I'm hot and the last three climbs almost did me in before we reached clay top. The B&B woman's daught came and picked us up as we were staying in greater Broughton which is a few miles nth of the track.

Caught the first glimpse of the north sea today(see photo) so the end is in sight. 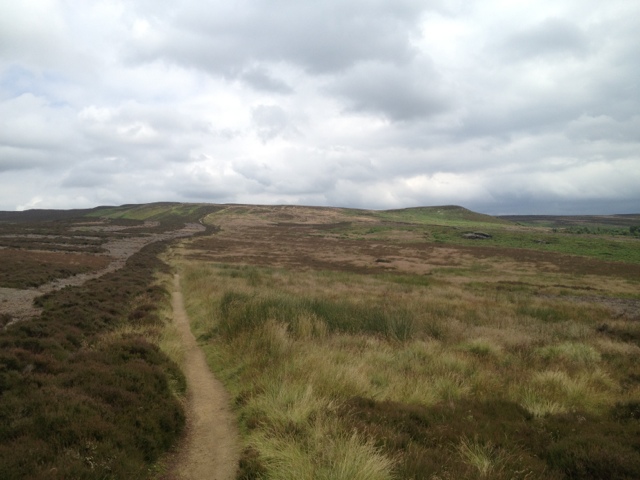 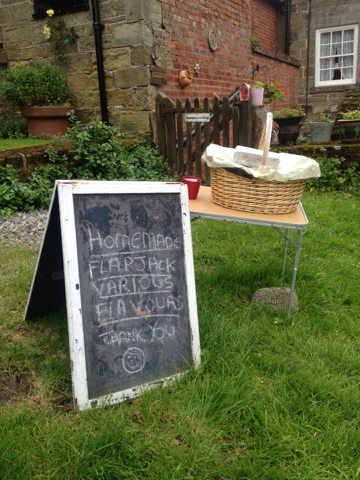 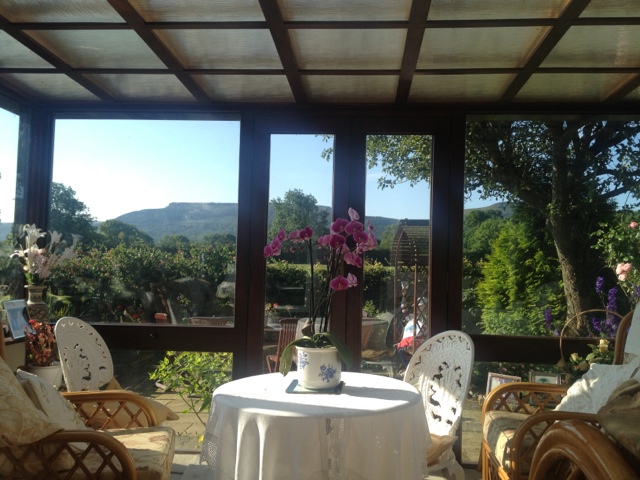 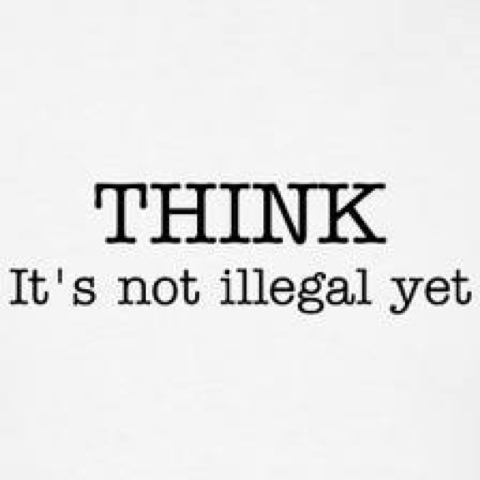 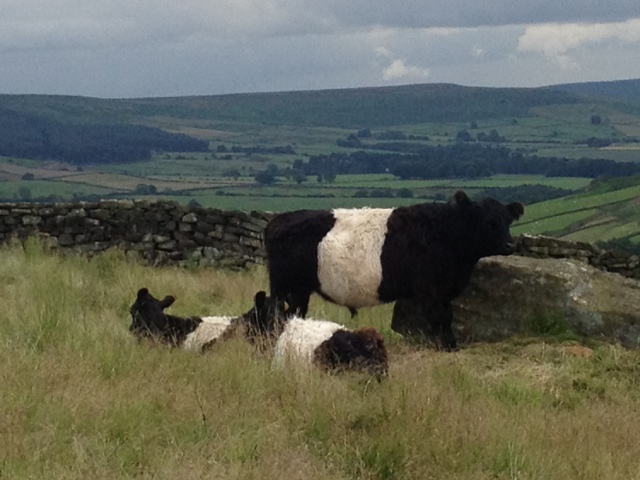 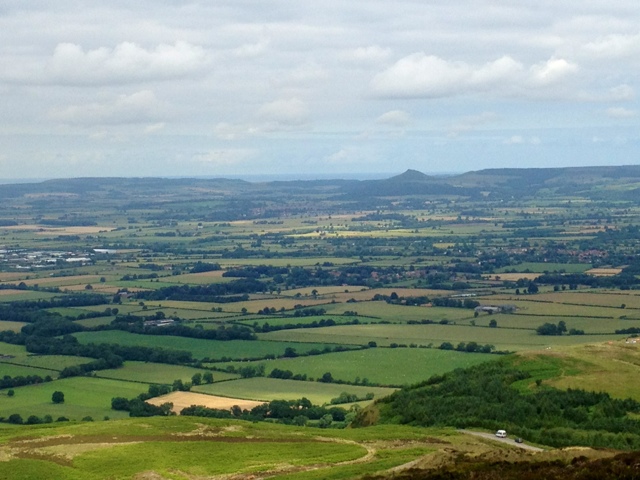 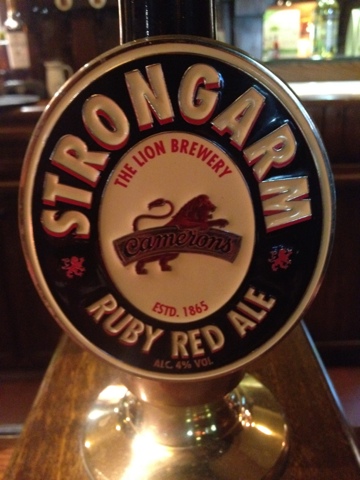